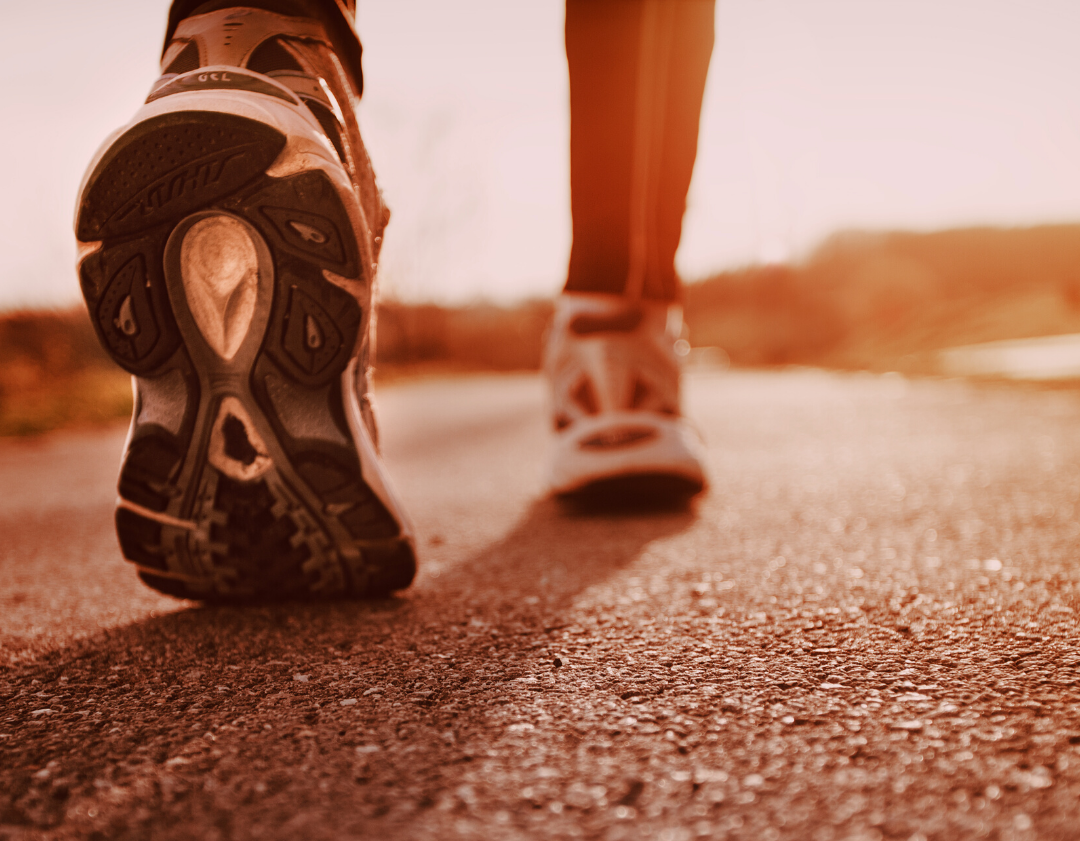 MITOCHONDRIA, ATP, & RED LIGHT
CHARGING THE POWERHOUSE OF THE CELL

The healing properties of red light are truly amazing. Infrared healing light has been shown to accelerate wound healing, reduce fine lines and wrinkles, mitigate UV damage, improve strength and stamina, promote the longevity of cells in the retina, and enhance attention – just to name a few (Avci et al, 2013; Barrett & Gonzalez-Lima, 2013; Ferraresi et al, 2012; Whelan et al, 2001). The idea that light could provide such an astonishing array of benefits sounds like magic, but evidence says that it’s very real, and its astounding ability to heal is made possible through its influence on the one thing almost all our cells have in common: mitochondria.

You might remember us terming mitochondria as the “powerhouses” of the cell. This amazing organelle actually performs more than just one essential cellular function, but they’re best known for their critical role in producing the energy our cells need to operate. They do this via a process known as cellular respiration, in which glucose and oxygen are converted into energy, which is then packed into a molecule called adenosine triphosphate (ATP). ATP is essentially an energy delivery system, like the GrubHub of the cell. It captures the chemical energy obtained by cellular respiration and delivers it to any part of the cell that’s in need of fuel. This fuel can be released to drive metabolic processes, transport substances across membranes, and do mechanical work, like the contraction of muscles during a heartbeat. The more ATP a cell can produce, the more processes it can fuel, and the better it is at its job.

Our cells’ ability to create enough ATP is essential for our health (Johnson et al, 2019). The amount of energy a cell can generate is almost entirely dependent on the quantity and quality of its mitochondria, which can vary with changes in energy demands, age, and disease. For example, if you started jogging consistenly, the increase in energetic demands on your quadriceps would stimulate those cells to produce more mitochondria, which means more ATP, and, ultimately, more miles behind you (Coffey et al, 2007). Conversely, chronic fatigue and a deficit in ATP can arise from mitochondrial mutations that inhibit cellular respiration (Myhill et al, 2009). Disruption of mitochondrial function is thought to be one of the primary causes of physical decline associated with aging (Gkotsi et al, 2014) and is also a prime suspect in the development of a number of neurodegenerative diseases including Alzheimer’s and Parkinson’s disease (Lin & Beal, 2006).

Beyond their critical role in the health and longevity of our cells, mitochondria are a very special organelle because they are photosensitive, meaning they can be stimulated by light. Thought to be the product of a happy accident early in the evolution of eukaryotic cells, mitochondria contain a special, light-sensitive protein, similar to chlorophyll in plants, called cytochrome c oxidase (CcO) that absorbs and reacts to red light (Farivar et al, 2014). CcO is an important part of the electron transport chain, where the final stage of cellular respiration is carried out. This stage, known as oxidative phosphorylation, is where the majority of ATP is generated. When photons of red light are absorbed by CcO, the rate of cellular respiration is enhanced, ultimately leading to an increase in production of ATP (Farivar et al, 2014).

The influence of red light on mitochondria and ATP synthesis is supported by extensive research. Some of the earliest evidence came from a study that examined the effect of red light on lymphocytes, a type of white blood cell. This experiment showed that cells treated with red light developed “giant mitochondria”, which could provide a higher rate of cellular respiration and energy production than smaller mitochondria could offer (Manteifel et al, 1997). A similar experiment revealed that treatment with red light could also increase the total number of mitochondria present in the cell, consequently increasing the amount ATP available (Takezaki et al, 2005). In addition to impacting the size and number of a cell’s mitochondria, red light has also been shown to specifically affect production of ATP. For example, a study conducted in mice revealed an increase in the ATP content of muscle cells only 6 hours after treatment with red light (Ferraresi et al, 2015). Importantly, this increase in ATP was associated with greater fatigue resistance, meaning that the treatment with red light produced functionally significant improvements in cellular respiration. In other words, this study demonstrated both that red light increases ATP content and that it actually matters.
Red light therapy has been shown to benefit our bodies and minds in a stunning variety of ways. From accelerating the healing of wounds (Whelan et al, 2001) to improving mood and attention (Barrett & Gonzalez-Lima, 2013), the ways in which red light has been shown to enhance our health and well-being are extensive, diverse, and somewhat unbelievable. However, when we closely examine the photosensitive nature of the mitochondrial protein, CcO, the rich catalogue of benefits associated with red light therapy makes sense. Given the fact that mitochondria play such a critical role in the health, productivity, and longevity of our cells, any treatment that could improve their function would necessarily have massive implications for health and wellness. It turns out, by sheer luck of evolution, this cellular powerhouse of ours can be charged with red light.

Want to join the discussion?
Feel free to contribute! 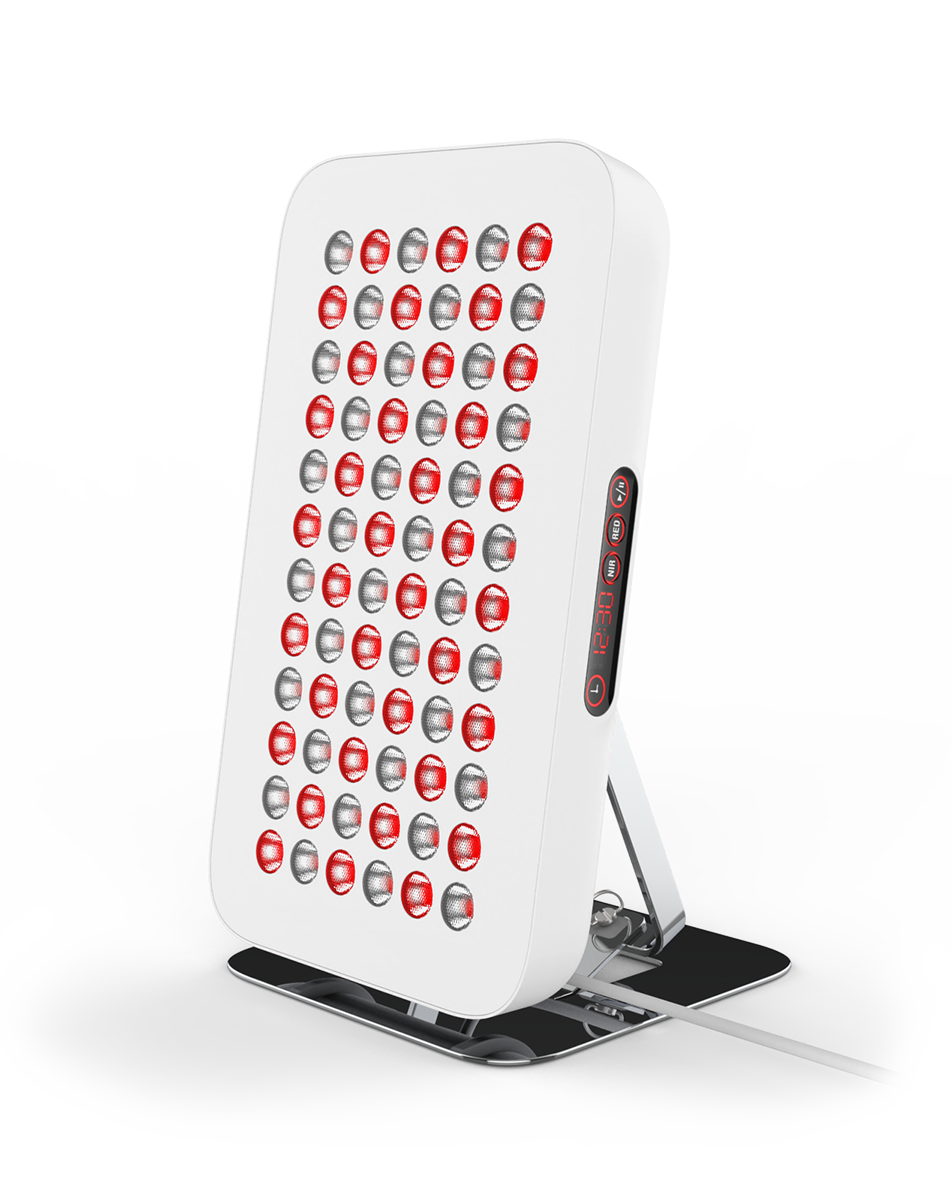 Q: How do I pre-order an item?
A: Simply add the item to your shopping cart and proceed with the purchase. After placing your order, you will receive an e-mail confirming your order and providing you with an order number. Though a credit card is required to place a pre-order, it will not be charged until your item ships (so please be sure your card is not due to expire between the time you place your order and the time your item is expected to ship).

Q: When will I be charged?
A: You will not be charged at the time you place the pre-order. Only when your item ships will your credit card be charged.

Q: What happens if the release date changes? Will I be notified?
A: If the date is extended beyond the original estimated ship date, we will send you an email update.

Q: What if a special offer or giveaway becomes available after I place my pre-order?
A: No problem. All pre-ordered items will receive any offer enhancements that become available.

Q: Will I be reminded of my pre-order before it ships?
A: No. You will receive a notification only if something about your order has changed (e.g., the release date).

Q: Can I cancel my order if I change my mind?
A: Yes. You can cancel your order any time before it ships. If it has already shipped and you decide to return it, it must be unopened, and you may be charged for the return shipping. Send an email with your order details to orders@luxtherapy.com, and your order will be canceled. You will receive an email with the cancellation for your records.

Q: What if I forget I pre-ordered a game and buy it in the store? Can I return it?
A: Yes. As long as the item is unopened, you can return it for a full refund. You may still be charged for return shipping.

Q: When will I receive my pre-ordered items?
A: Lux Therapy is striving to ship pre-orders as soon as they are manufactured. Our goal is to ensure the timely delivery of a pre-ordered item as quickly as possible.